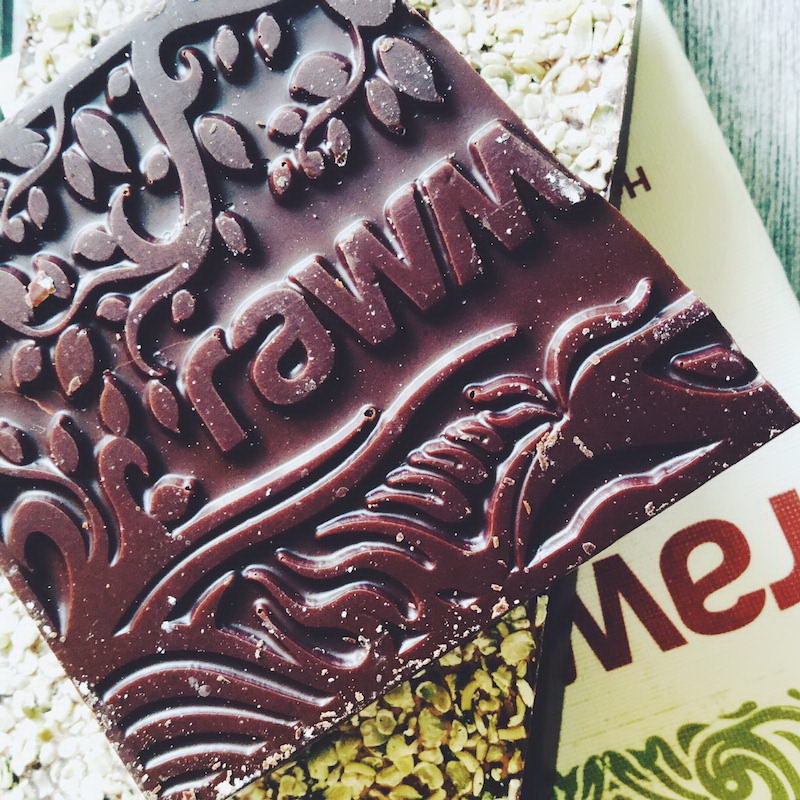 The coming and going of Halloween means one thing in our minds, and it has nothing to do with dressing up, haunted houses, ghosts and gobblins, spooky graveyards, or the supernatural in general: it's the official kick off of chocolate season - hurray! In honor of cacao, our favorite bliss-inducing superfood, we're sharing 10 fun facts you most likely don't already know about chocolate. Yep, even if you're a self-professed choco-holic right there with us. Enjoy! 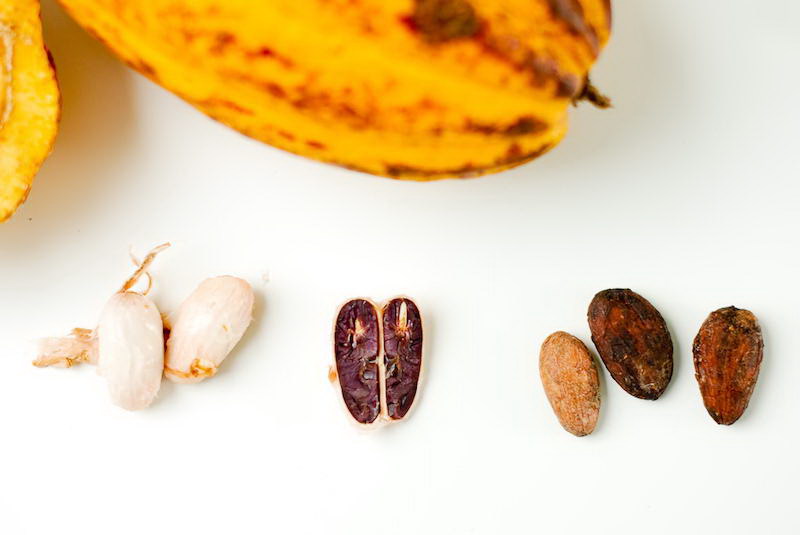 The ancient Mayans are believed to be the first to discover and cultivate cacao, however, their preferred method of enjoyment wasn't actually through eating it, but rather drinking it. The original Mayan recipe was a bitter, spicy drinking chocolate elixir made from stone grinding cacao beans together with chili peppers, then diluting this paste with water. Flowers, raw honey, or vanilla beans were also sometimes involed as add-ins. They would pour this concoction from one cup to another until a froth formed on the top. Mayan chocolate latte anyone?

2. Chocolate Is a Vegetable...Well, Kind Of

All chocolate comes from cacao, and cacao is technically a seed within a pod surrounded by the fleshy white fruit of the Theobroma cacao tree. This leads us to believe that chocolate is kind of in the same category as a vegetable - wouldn't you agree? Definitely our favorite way to enjoy a salad. *wink wink*

3. Money Really Does Grow On Trees

The ancient Aztecs valued the cacao plant so highly that they even utilized the beans as a form of currency during the height of their civilization. Cacao beans were used in trade transactions for other prized commodities such as turquoise, cotton, and gold. We have to say, having ATM machines full of cacao beans would be way more fun (and more delicious!).

4. We Can Thank The Brits

A man by the name of Joseph Fry, hailing from England, is credited as the first to bring to market chocolate candy shaped in bars back in 1847. His company Fry, Vaughan & Co. (which later became a division of Cadbury in the 20th century) came out with chocolate bars using a patented grinding technique fueled by a steam engine, and a recipe involving cocoa butter, sugar, and chocolate liquor. This was the beginning of the modern chocolate bar as we know it.

The energizing and uplifting effects of cacao were definitely not overlooked by those in power. It is said that French leader Napolean demanded to have both wine and chocolate available even during intensive campaigns of conquest. Even kings need their chocolate fix.

6. That Bar Is Full of Beans

Do you know how many beans went into that bar of chocolate you're eating? More than you might imagine! It actually takes about 400 cacao beans to make a single pound of chocolate. Each cacao pod contains around 40 beans, and each cacao tree produces around 30 cacao pods per year. That means that 1 tree can produce enough beans for 3 lbs of chocolate per year.

Cacao grows best in what's known as the "cocoa belt" - 10 to 20 degrees north and south of the equator. While the origin of cacao is found in the Americas (Central America and parts of southern Mexico), cacao is presently cultivated in many countries including the Ivory Coast of Africa, Ghana, Indonesia, Nigeria, Brazil, Cameroon, Ecuador, Dominican Republic and Papua New Guinea. The Ivory Cost continues to lead cultivation, providing around 70% of the world's cacao supply. However, this is shifting as more people become aware of the unethical realities of the chocolate industry in Africa - mainly the reliance on slave and child labor. Choose fair trade!

The cultivation of cacao in the Amazon basin helps preserve the rainforest there, as cacao is shade loving and prefers moist, nutrient-rich, well-draining and deep soils. This gives farmers incentive to keep the rainforest habitat intact, as opposed to clearing down established forest in order to grow cacao as a single crop, which often happens with things like grain and soy.

While there are 4 main varieties of cacao cultivated in the world today - Criollo, Forastero, Trinitario and Nacional - Criollo and Forestero are the two most commonly seen. Criollo is the "original" cacao, hailing from Mexico and Central America, and is highly prized for its overall quality and incredible richness and depth of flavor. (You'd better believe it's what we use in all Rawmio Chocolate!)

The naturally occurring oils within chocolate (cacao butter!), have a very distinctive and unique melting point - 93 degrees F, just below normal human body temperature. This is why chocolate is typically solid in your hand, but will start to melt as soon as it goes into your mouth. The bliss is real. 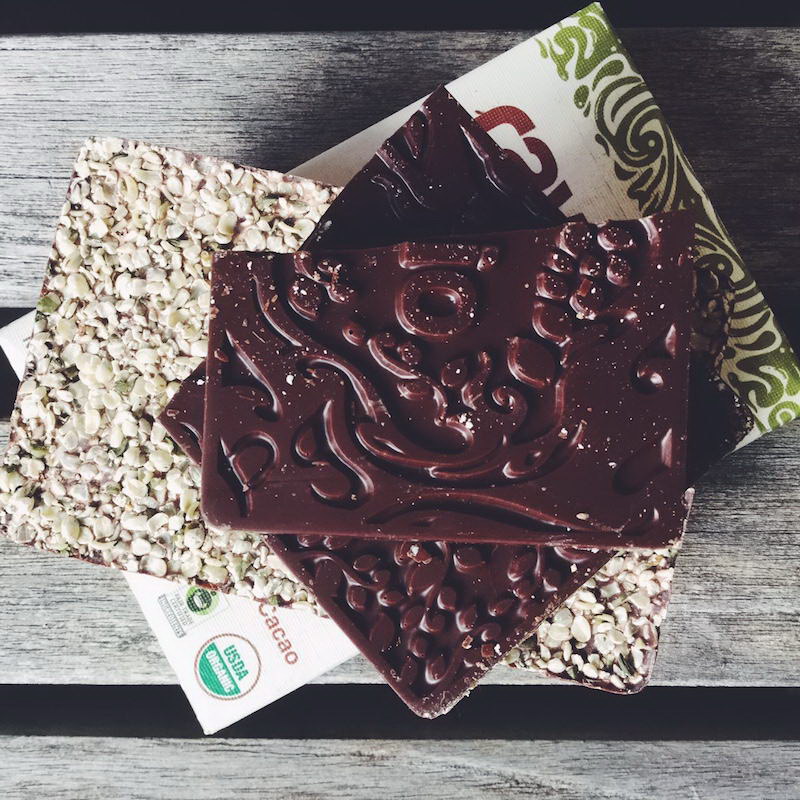 Posted in News By

“ Windy City Organics is your organic and raw food manufacturer. We craft the finest quality products and guarantee 100% satisfaction ”